Word from the Mayor 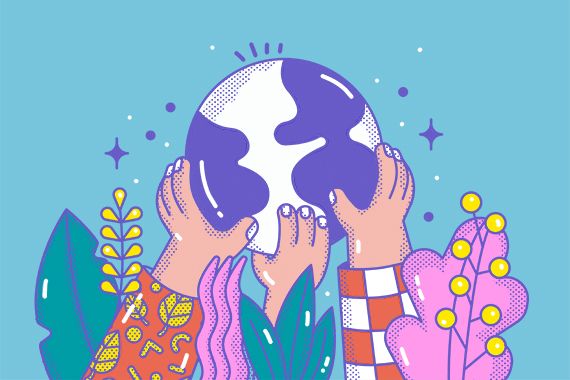 The Council was committed to give citizens a say in the firehall issue. This voice was expressed through the referendum results. Thank you to all of you who took the time to express yourself and participate in the democratic process.

In all honesty, I am disappointed with the result. I also have difficulty understanding why we are being blamed for not listening to the citizens in this project. On the contrary, we proposed three versions of this project to the citizens based on the comments received from them over the past 3 years.

Despite everything, I accept the choice of the citizens because my primary responsibility as an elected official is to listen to their concerns.

At the same time, our responsibility as elected officials is also to ensure the safety of our citizens. The safety of our firefighters remains a real problem for which it will be necessary to put in place short-term solutions. So we need to roll up our sleeves to solve this collective issue.

I would also like to mention that I will be making the necessary representations in an attempt to preserve the $150,000 grant provided by the MRC for this project under the Fonds Régions et Ruralité.

A word also on citizen involvement. This project has demonstrated the interest of the citizens for our community projects. I deeply believe in the value of social engagement and I invite citizens to get involved through the various instances of our municipality, whether community or political.

Finally, allow me to highlight the work of our Director General and the Secretary of referendum who acted with great professionalism during the whole process. Thank you also to the members of the Council for their work and their listening skills.