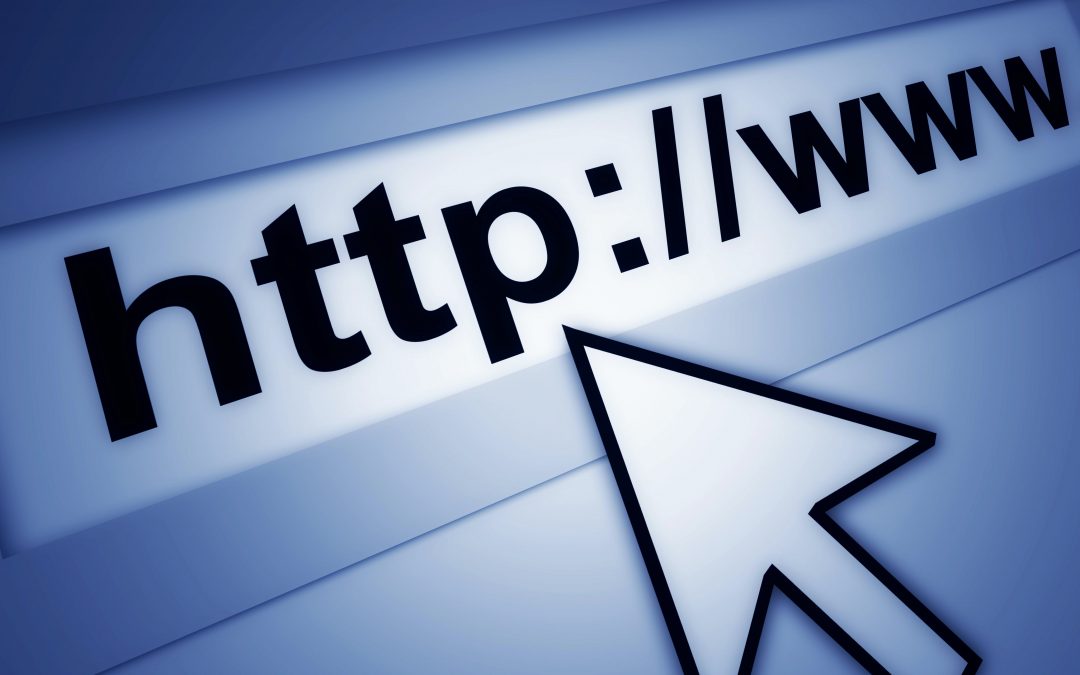 o All residences in the underserved or unserved territory are covered by the project;

o The “fiber to the home” (FTTH) technology will be deployed;

o The project is zero cost to municipalities.

* Estimated number of households: Over the next few weeks, MEI will negotiate work agreements with selected suppliers. The detailed rollout plan will then be confirmed. The number of homes could be adjusted, possibly upwards.

The French version of this text prevails.